What is Intelligent Agent in AI?﻿

Remember when the concept of artificial intelligence was the stuff of fantasy? When the likes of legendary director Steven Spielberg’s 2001 film A.I. needed the sub-title of ‘Artificial Intelligence’ to ensure viewers knew exactly what ‘AI stood for? When chatbots, Virtual Agents and automated vehicles were as much a reality as George Jetson’s aerocar and Marty McFly’s hoverboard? 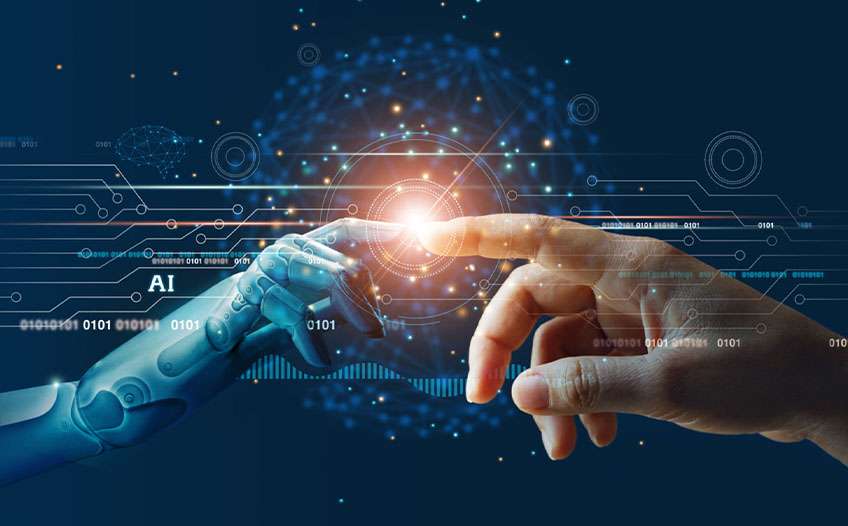 Well, those days are gone with artificial intelligence not only here but playing an increasing role in almost every part of society. Defined as the field of computer science that focuses on the creation of machines that can replicate human behaviour, AI is improving efficiencies and reducing costs across sectors as varied as healthcare, education and manufacturing and altering the way we think and interact with each other every day. More than 75% of the devices we use feature a form of AI and, with the global AI market expected to top more than $190 billion by 2025, it is little wonder organisations are implementing AI strategies as quickly as the technology evolves.

Despite such advances though, the science of AI remains a mystery to many business leaders and while that is understandable given they employ others to worry about the minutiae, there is one question they all should know the answer to – what is intelligent agent in AI?

An idea has no value until it is put into action and, in the world of AI, an intelligent agent (IA) is the key to putting artificial intelligence into action. It is an entity that can make decisions based on its environment, user input and experiences, be it by autonomously gathering information on a regular, programmed schedule or when prompted by a user in real-time. Intelligent agents are also called ‘intelligent’ because of their ability to learn during the process of performing tasks.

A simple intelligent agent features two main functionalities – the ability to perceive an environment using sensors and, once its artificial intelligence decides what needs to be done, to perform actions through actuators. In the same way that humans have sensors such as eyes, ears, touch and taste, intelligent agents use mediums like cameras, microphones and NLP (natural language processing) to provide input. As for actuators, humans have hands, legs, mouths and facial expressions to perform actions while agents use the likes of speakers, robotic arms and screens to do the same.

While based on complex science, the process of intelligent agents can be summed up succinctly:

There are five main categories of intelligent agents based on their capabilities and level of perceived intelligence, in summary, they are:

In an increasingly competitive environment, the ability to perform time-consuming, repetitive and difficult tasks faster and more cost-effectively has never been more important. Intelligent agents are making the automation of such activities possible and technological improvements are only going to increase their ability to do so. Just as artificial intelligence is no longer science-fiction, intelligent agents are helping power the world to a brighter future.

Intelligent Virtual Agents are one example of how automation is changing the way businesses work for the better. Learn how they are the perfect tool to help improve productivity, reduce costs and deliver a better customer experience.