Avik Choudhuri  -
June 23, 2022
There will always be a place for ‘The IT Guy’ (or gal) in the modern workplace. You know who we’re talking about – the colleagues who the rest of us rush to whenever we have a tech idea or issue that needs to be developed, deployed or overcome. They are the computer wizards who first emerged several decades ago to help guide mere mortals when it comes to the technology that has become such a crucial part of 21st century business. They are, to put it bluntly, invaluable. 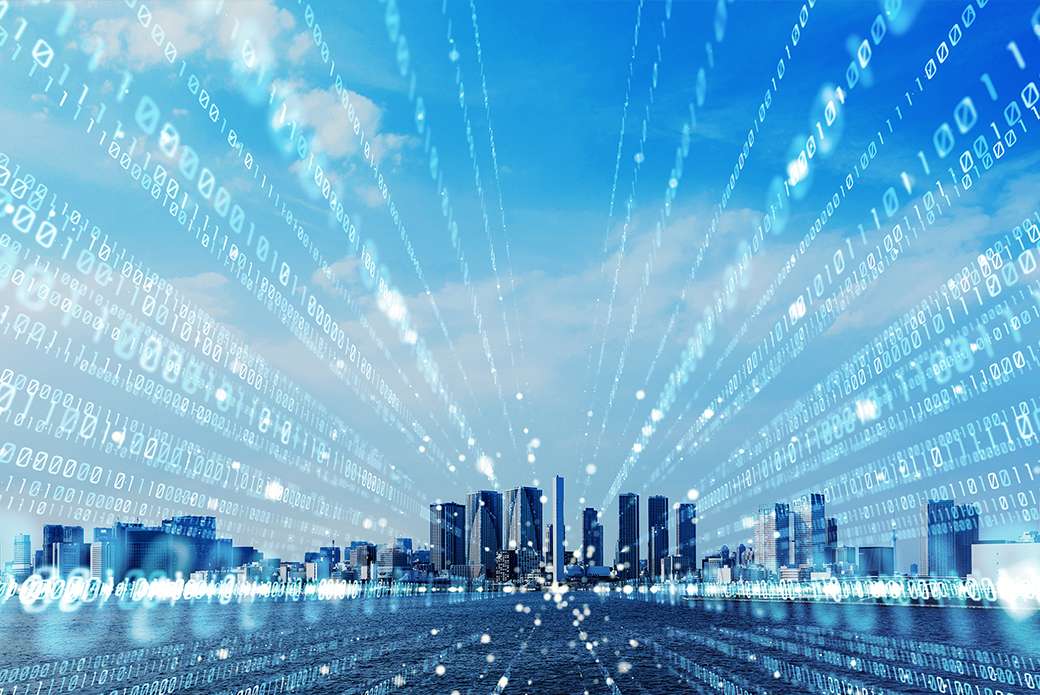 That said, the past decade has seen a growing push for a simpler way of programming and a business environment less reliant on sometimes scarce and often expensive IT specialists when it comes to software development. The trend began with forward-thinking developers who started to build tools that would allow the masses to develop, collaborate and deploy applications not only faster but without as much reliance on traditional hand-coding.

At the risk of putting themselves out of work, they wanted to pave the way for ‘Citizen Developers’ with no prior coding experience to create their own business processes and applications without relying on support from IT. By 2014, they had done such a good job that global market research Forrester had christened the tools that were allowing this to happen – ‘low-code’ platforms.

What is Low-Code Automation?

Low-code automation platforms allows people with basic coding knowledge to build applications, workflows and processes in less than a few minutes. Rather than relying on IT specialists and complex code to automate business processes, it uses a more visual approach by providing pre-designed templates and user-friendly drag-and-drop interface. By negating the need to write extensive lines of code, organisations can automate and digitise their business operations with more ease and less expense.

The appetite for such technology is evident in research and consulting firm Gartner’s prediction that low-code application building will account for more than 65% of all app development functions by 2024, with about 66% of big companies set to use a minimum of four low-code development tools.

To appreciate why your business should consider low-code automation platforms, consider the benefits the technology is bringing to those who have already joined the revolution.

At a time when it has never been more important for businesses to think outside the square and secure any competitive advantage, low-code automation platforms are a simple and cost-effective option. There is a reason many of the world’s top companies are rethinking the way they approach IT, with the ability to build multiple apps in less time than traditional coding would allow also proving a winner for organisations on the rise. While some tech innovations come and go, there is no doubt low-code automation is here to stay.

Low-code automation is just one way companies are tackling the dilemma of growing critical areas of their business in a financially responsible manner. Learn how one automotive brand used automation to simplify their processes and improve their customer experience.