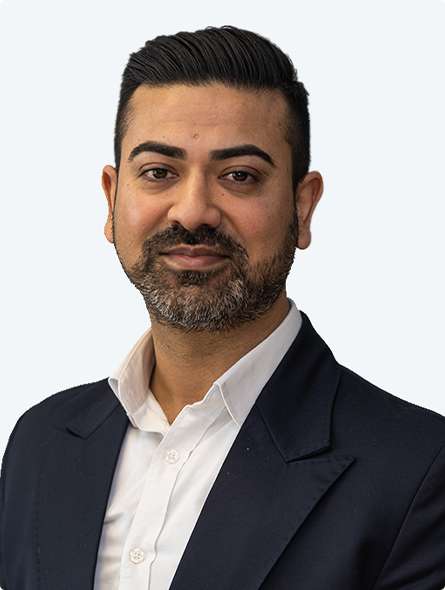 Rohan Khanna thrives on enabling the interaction between people and technology, which is a godsend for Probe’s clients as they confront an increasingly digital world.

For more than 15 years, Rohan has led teams across a variety of business areas including project management, service desk, pre-sales and commercial and relationship management, as well as overseeing transformation projects in utilities, banking, financial services, insurance, eCommerce, telecommunications and government.

That experience has led him to his current role at Probe where he is responsible for our systems and technology and implementing clients’ projects. He is passionate about digital transformation, helping company’s avoid confrontational interfaces that lead to harassed humans, using technology to empower people and showing clients how the right systems can help them ‘Do It Better’.

Along with a Bachelor of Business specialising in Information Systems and Diploma of Management, Rohan is a qualified practitioner of the PRINCE2 project management method, which would be no surprise for anyone who has had the pleasure of working alongside him.

Learn more about human-led technology and NEXT generation customer experience.