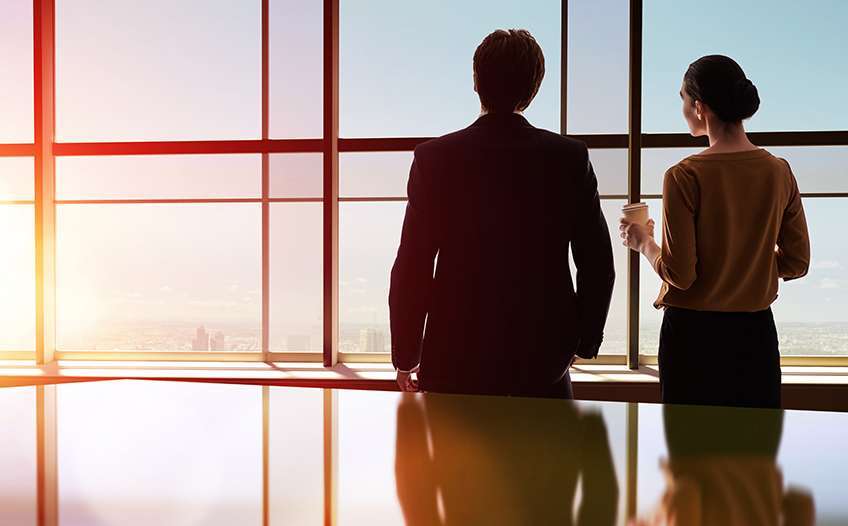 Given the impact it has had on our lives, it can be easy to forget the COVID pandemic was barely a blip on most Australians’ radars this time last year. While the country’s first confirmed case had been identified in late January, we were still a few weeks away from talk of social distancing, border closures and quarantine periods becoming the norm rather than the exception.

As Probe CX CEO, I had not long returned from my summer holidays and was thinking about other goals. There was an acquisition we were working on and, as always, my desire to continue to deliver for our clients. Then COVID-19 hit and, in what was an all-consuming period for our entire management team, we had to bunker down very quickly and work out what we were going to do.

When I reflect on those heady days, the thing I’m most thankful for was we made a commitment to the cloud years ago. As industry leaders when it comes to embracing the best in technology, it’s no surprise we were one of the earliest adopters of the Genesys Cloud platform and had several years’ experience running a cloud-based business. Such foresight meant we were able to migrate our organisation of what was then 8,500 people into a work-from-home footing almost overnight.

That journey started with our sizeable workforce in the Philippines where we essentially had to become a logistics company as we navigated roadblocks, regional differences and the fact the nation’s home environments are somewhat different to ours. However, using ingenuity and creativity, our people made it happen and I’m so proud we were able to quickly have so many of our people working in an environment where they felt safe – their homes.

We then turned our attention to Australia and the belief that whatever was happening overseas was destined to happen on our shores. Long before any government demands and with only a day’s notice, we pushed 10% of our Australian team into work-from-home arrangements as a test case. With that box ticked, we sat as a leadership group and said ‘OK, let’s push it up to 50%’ and achieved that within another couple of days. Then we waited and, sure enough, a couple of weeks later the Federal Government announced its own social restrictions and work-from-home was no longer an option but a necessity.

Because we had already addressed our workforce, I’m most proud that our management team was able to immediately focus on helping clients and other organisations cope with an unprecedented situation. During the first lockdown phase of late March/early April, we reached out to organisations in distress such as airlines and gyms and opened direct deployment channels to create overnight employment for people who had been displaced from their jobs. Then there were organisations whose offshore providers could not mobilise to work-from-home fast enough and we were able to stand up a lot of work to support that.

I’ve long been a passionate believer in the power of working from home. It has incredible potential to deliver flexibility to staff but the pandemic has also taught us the importance of creating a virtual community to ensure they remain connected. Probe CX has invested very heavily in online training and platforms, along with being creative by setting up internal channels where staff can have a bit of fun such as posting clips of their home workplace.

As an organisation that cares about our culture, we’ve done much staff engagement on this issue and a lot of our people are saying they like the status quo. They are engaged thanks to the tools and platform we’ve built and deployed, they feel connected to their managers and they enjoy the financial and social benefits that stem from not commuting to an office. The flipside is some clients are saying they want their people back in the workplace so it will be interesting to work with them to manage their staff through any such change.

While we are not madly rushing to bring our own people back yet, we are doing a lot of planning for what the future work environment might look like. That said, we are well aware that if there’s one thing the past year has taught us, it is that you never know what tomorrow will bring, let alone 12 months of tomorrows. 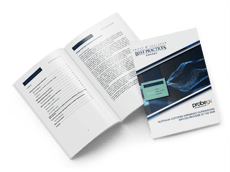 Managing Collections in a COVID Environment