I recently found myself in a meeting with a management consulting firm when talk turned to the future that awaits our industry in the wake of the global pandemic. More specifically, they wanted an insight into any COVID-inspired changes we had noticed in the CXM market and which were likely to sustain long-term once the crisis ends. 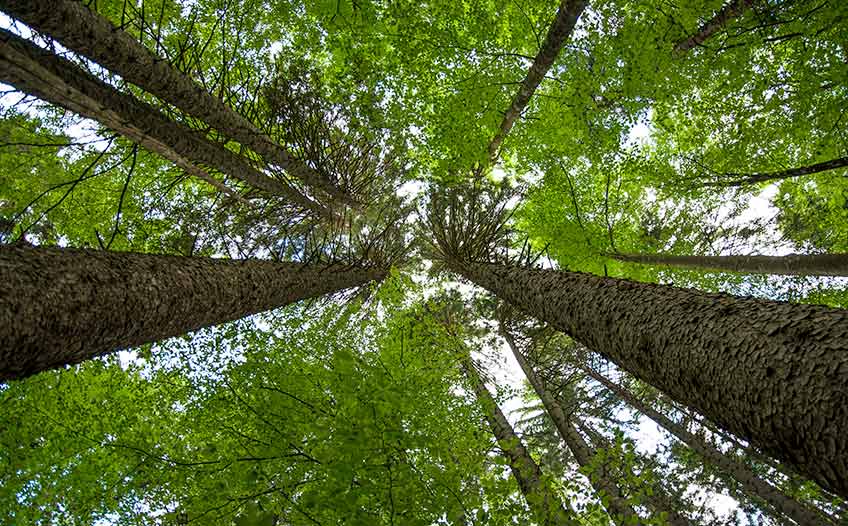 Befitting an event of its scale and complexity, the onset of the pandemic forced businesses to adapt to the unprecedented and ever-evolving situation with speed, creativity and, in some cases, a leap of faith. Short-term measures were put in place to help ride out the storm but, 12 months on, some of those measures have become business as usual.

It was no different at Probe CX. In the early days of the global pandemic, we experienced an upswing in demand on the back of what seemed like short-term responses to COVID. What we can now identify are those that have become macro trends that will continue long into the future.

As countries went into lockdown and the term ‘social distancing’ became part of the everyday conversation, so did another concept – Work From Home. While our entire business was already cloud-based, that was not the case for many of our competitors and they found themselves unable to stand up their offshore operations quickly enough to be of any help to their clients.

As one of the first outsourcing companies in the southern hemisphere to embrace SD-WAN and having been on Genesys Cloud for five years, Probe CX had adept operational practices and management for a cloud environment and was able to respond quickly and concisely as the pandemic took hold. As a result, we saw a lot of demand to support businesses who had experienced offshore business failure. That short-term demand has now become a macro trend as, having seen what we can offer, many of those businesses have become ongoing clients.

In those early hectic weeks of COVID-19, we also found ourselves helping businesses that were suffering business failure but had never previously outsourced. We helped them move with speed and precision, navigating the new world that had been thrust upon them. Whilst the intention for some of these firms was short-term help managing the crisis, we have been overwhelmed by the number of new clients that have now become the strongest advocates for outsourcing. That initial uptick in demand has sustained as businesses that had previously refrained from exploring the benefits of outsourcing realise just how great those benefits can be.

The global pandemic has inspired what I believe will be an enduring change of thinking from companies that had already embraced offshoring. As cases of COVID-19 soared around the world last year, we were approached by many companies wanting to mitigate the risk of having all their offshore operations based in one country. By relocating a percentage of their outsourcing work from a market such as India to the Philippines, they are ensuring they are better placed to deal with the potential fallout of country-specific lockdowns and restrictions. It’s all about not putting their eggs in the one basket and that is an enduring trend that is not about to go away.

The fourth demand driver that has become a macro trend is repatriation. Initially, there was a sense of nationalistic fervour attached to the increase and one could have surmised it would disappear after a while but it hasn’t. In Australia and New Zealand there is an ongoing trend toward repatriation and we are finding it has not been at the expense of offshoring. Rather we are seeing offshoring demand accelerate because it is logical that in times such as these, companies must manage costs more effectively.

As a company that employs more than 18,000 people across multiple countries, COVID-19 was always going to be one of the greatest challenges we could face. However, since those first weeks of the crisis, we saw an increase in demand and that has evolved into ongoing business that will have a lasting impact on our industry.

From new clients who have had their eyes opened to the potential of offshoring to staff who are more equipped than ever to fill complex roles, we are well placed to not only ride out the pandemic but emerge from it in a better place. It’s all about being agile, creative and turning as many short-term wins into long-term, sustainable measures as possible.

7 Ways to Use Technology to Improve Customer Experience